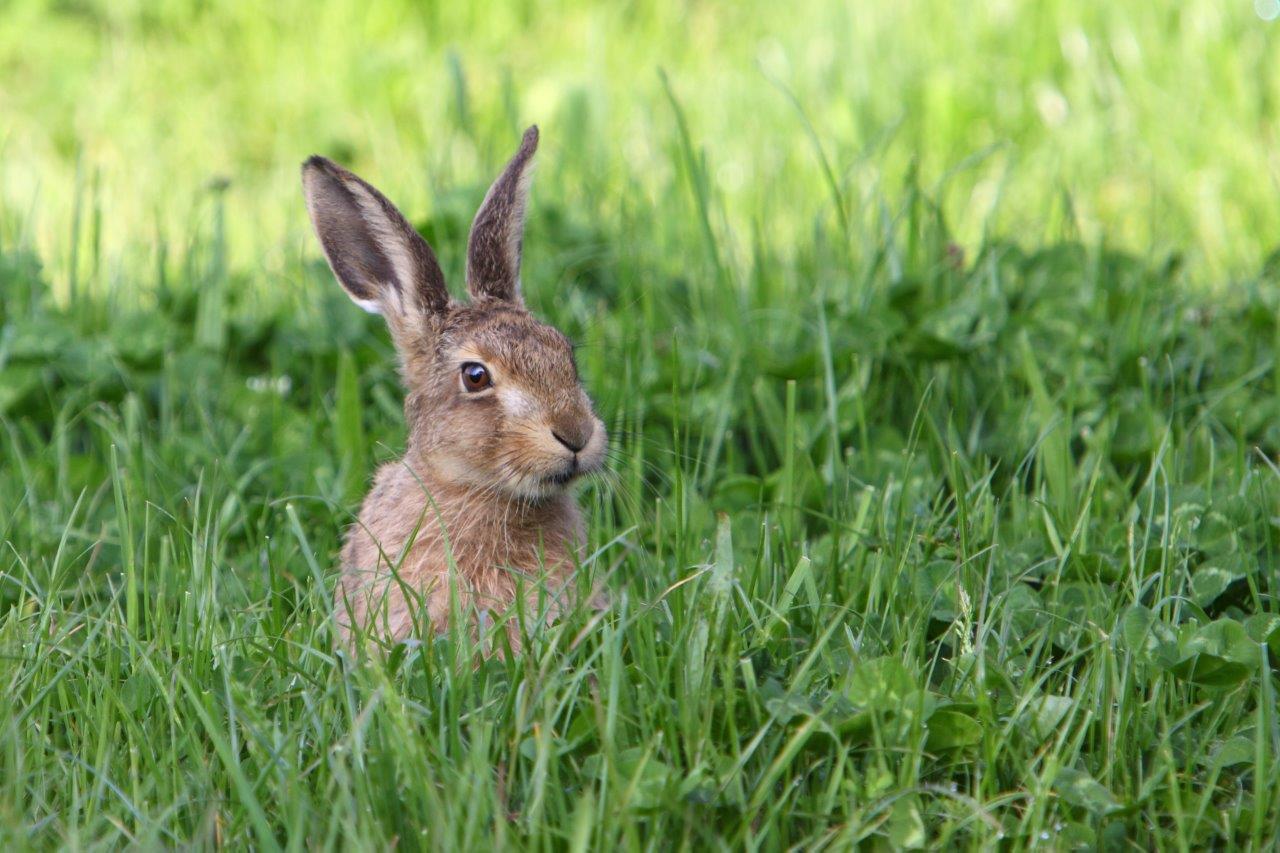 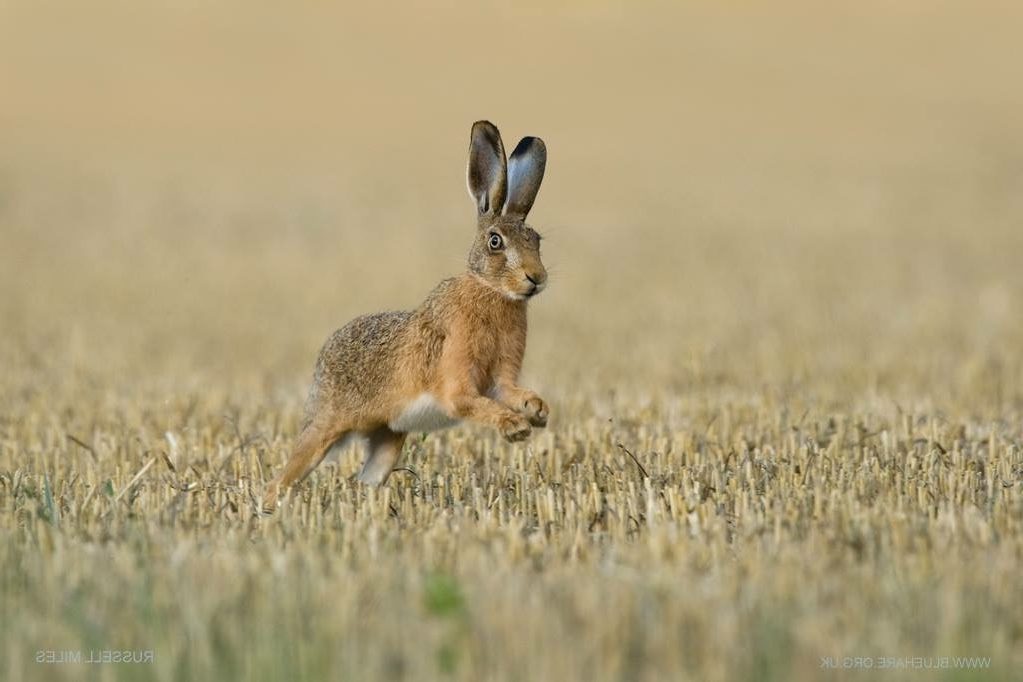 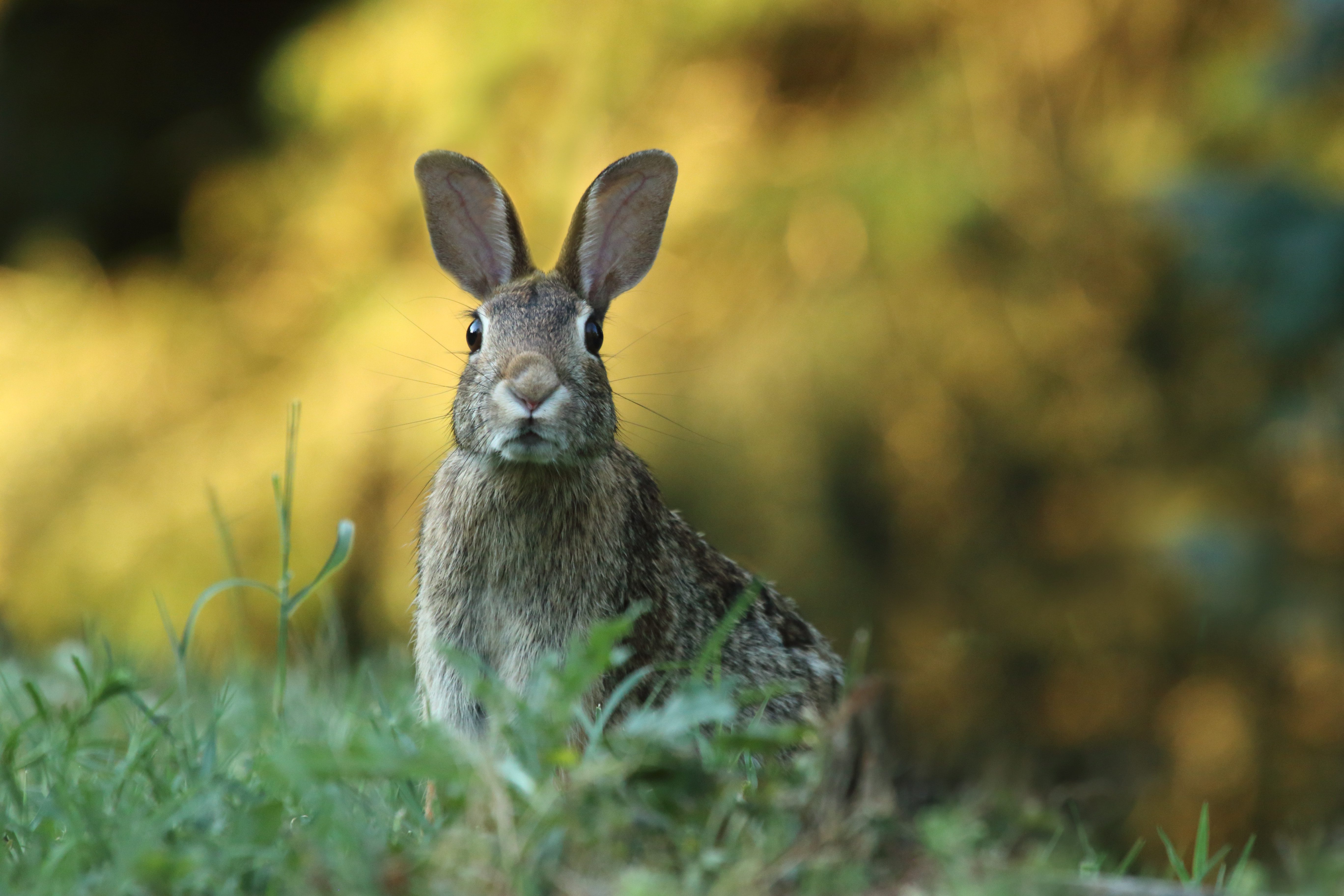 Hares are a much loved iconic symbol of the English countryside but have become increasingly rare.

We campaign for a close season for hares to be introduced In England and Wales as soon as possible. In our opinion, a close season will bring England into line with Scotland, Northern Ireland, and most of mainland Europe who already has close seasons for hares.

It will help meet government objectives and targets to increase hare populations.

It will stop the killing of many thousands of pregnant and nursing females and therefore prevent the suffering and eventual death endured by tens of thousands of dependent leverets, recognised by DEFRA as a huge animal welfare issue.

Only a legally binding close season can offer real protection for hares during their breeding season.

Brown hare populations have seriously declined by an estimated 80% from 4 million hares a century ago to around 750,000 today. 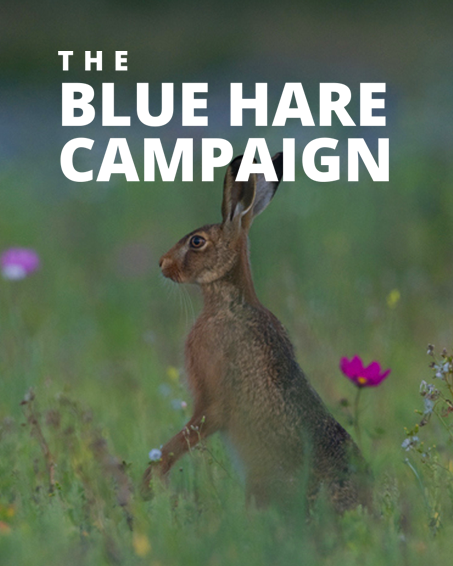